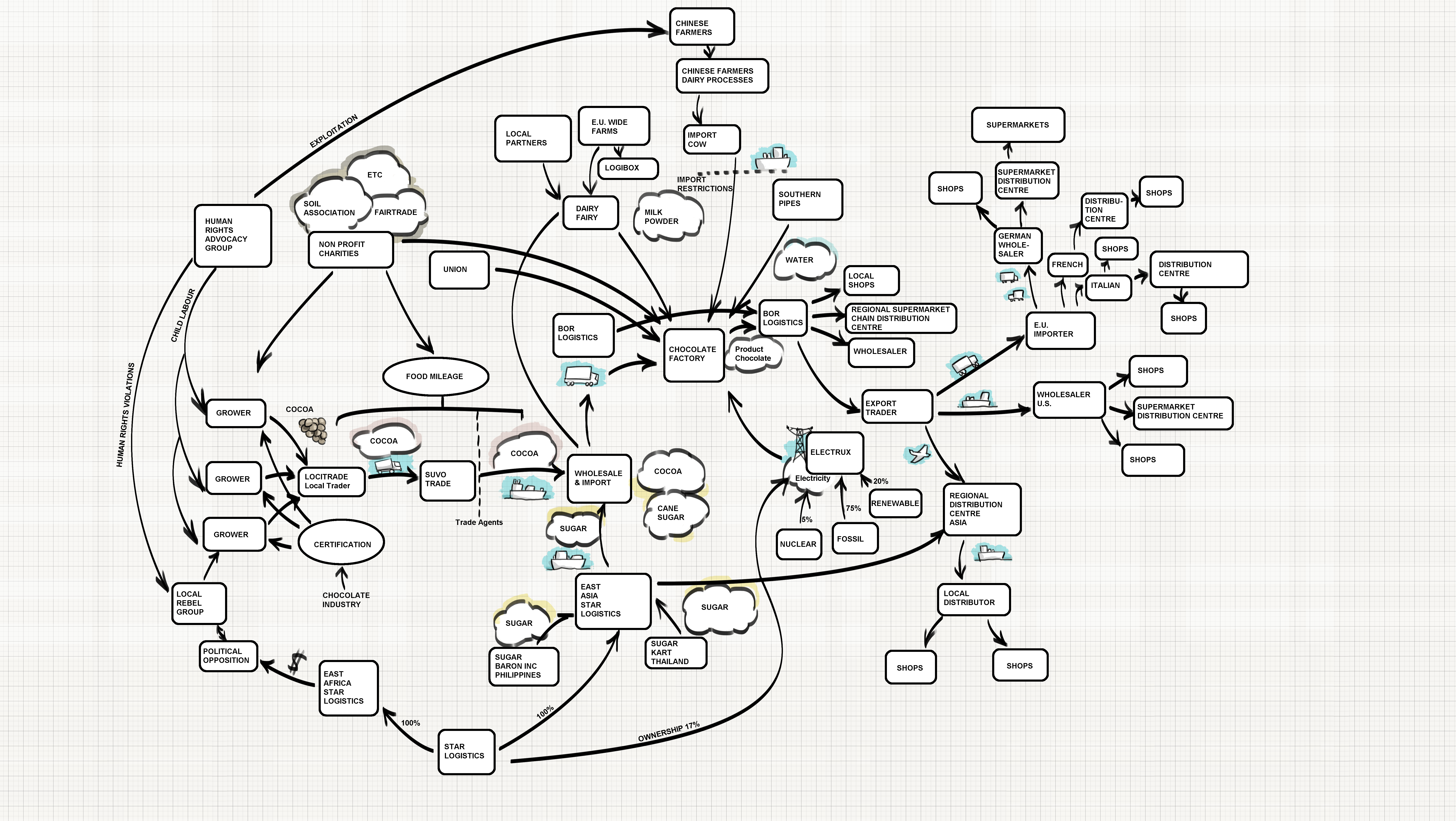 ‘This is complex’ has become a common phrase in organizations, used loosely to describe all sorts of headache-inducing problems.

No doubt increasing complexity poses a major challenge but what exactly are we faced with when confronting a complex problem? How do we know we deal with a truly complex problem and not just a merely complicated one? And are all challenges equally complex?

In this article we explore the foundations of our approach to complexity and encourage you to look at your own organizational structure with greater clarity about how work complexity translates into organizational levels and roles.

Degrees of Complexity in Problem Solving

There are three types of challenges you find yourself battling with in day-to-day work life: 'Puzzles' may be complicated but aren't complex. You have a clearly defined question and you know exactly what you try to achieve; you just have to find the one ideal solution - the best practice.

'Problems' are what you encounter most; challenges where the issue is quite clearly defined, the intended outcome is predictable but the pathway from one end to the other is uncertain – this suggests a moderate level of complexity. There is an element of risk of failure, depending on the control you have of influencing variables, but the uncertainty factor is limited. 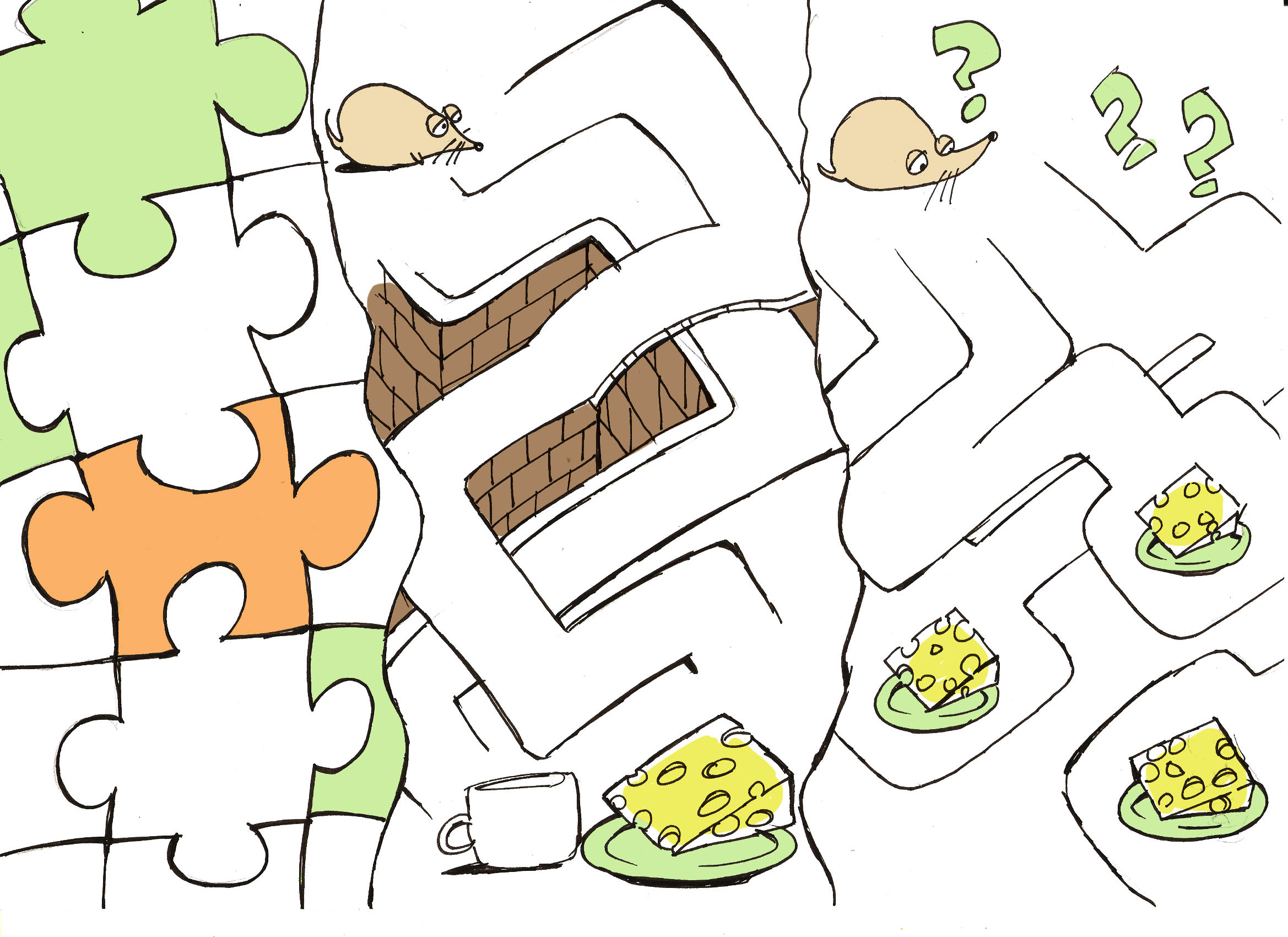 By contrast, take an ill-defined problem, add an unknown outcome and lots of possible variables and risks in-between – we are now looking at a seriously 'wicked problem' with a high level of complexity.

Pressed to produce evidence of weapons of mass destruction during the second Iraq war, Donald Rumsfeld coined the famous labels ‘Known knowns’, ‘known unknowns’ and ‘unknown unknowns’. The more 'unknowns' your particular challenge has, the higher tends to be its complexity and the more advanced capability you need to cope with it.

Levels of Work Complexity in Organizations

Understanding work complexity in organizations is a key factor in effective organization design and in matching people to roles. We know, intuitively, that some work roles are more complex than others - and therefore require greater capability -  but how do we differentiate them?

There are several factors that can be used to define the degree of complexity of a particular role: its scope and the number of elements involved, their variability and the dynamics of change in the system, the degree of risk and uncertainty you need to cope with but most importantly the time horizon you need to oversee.

The body of work known as Requisite Organization – Dr Elliott Jaques et al – explores how work complexity can be measured in a role using the time-horizon of a role as the basis of measurement; the time-horizon over which decisions are played out e.g. for a Production Manager role will be much shorter than that for a CEO.

We can further differentiate roles by the elements of uncertainty and risk – the risk of making poor decisions due to an insufficient understanding of the challenge and its influencing variables. The Production Manager needs to plan resources to meet projected output targets and adjust these according to changing circumstances. Whilst there is some potential for uncertainty and risk – changing product lines, production processes, technological advances and people requirements – there is more certainty in the nature of the production cycle and the end goals of quantity, quality, time and cost.

By comparison, the CEO has no certainty about what the world will look like in 10 years’ time, the external challenges and risks the organization will face, or whether the current business model will still be relevant. However, the CEO knows that by studying external trends they can create some form of strategic intent, will adjust the plan as circumstances change and aim to stay ahead of the curve rather than just react to external changes as they emerge. The risks of failure through poor problem-analysis and decision-making are much higher.

Hence, one can picture the step differences in work complexity between these two roles. They are both valuable roles to the organization – each needs the other to be successful - but their relative impact, magnitude of risk and therefore complexity level is clearly different.

Once we understand the work complexity of a role we can then start to define the thinking capabilities people need to cope effectively with its complexity challenge.

By the way, if Donald Rumsfeld and his colleagues had been able to adjust their thinking capabilities to the high complexity level they were dealing with in Iraq, could the outcome of that venture perhaps have been very different?

In our next article in the Complexity Series we will look at systemic complexity and its relevance to organizational effectiveness.